Where To Visit In Ephesus Tour

Ephesus which was established as a port was used Th be the most important commercial center. It played a great role in ancient times with its strategic location. Ephesus is located in a very fertile valley. Ephesus, one of the trade Center of the ancient world. a religious center of early Christianity and today, the Ephesus tour is an important tourism Center in Turkey. The ancient city Ephesus is located in Seljuk, a small town 30 km away From Kusadasi.

First, we will visit the Virgin Mary House. This place is discovered by Lazarist priests after a German nun discovered the house and the mountain as the last residence of the Virgin Mary after she had some visions about the place. Today this place is Muslim and catholic. Being cared for by Lazarist Fathers. Lazarist Fathers still celebrating the mass every day. Then we will drive to Ephesus. Ephesus was one of the most important harbor cities in the antique world and also it is mentioned in the book of Revelations as one of the seven churches. Also, the Celsus Library and theater in the Ephesus tour are the other highlights. In Ephesus we will see, Celsius Library. Temple of Hadrian, we will have lunch in a local Turkish restaurant. After lunch we will visit is a bay mosque which is built in 1375 by Anatolian Seljuk. The last stop of the tour will be the Artemis temple, one of the seven wonders of the ancient world. Standing today next to Ephesus Antique City.

We are travel agent from turkey. Our head office is in Istanbul. Our services are airport pick and drop, hotel, tours with guide. Enjoy the Our experience.
PrevNext
4 Responses 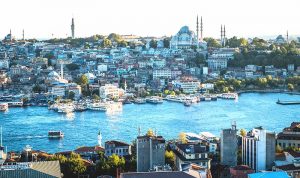 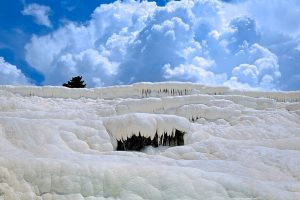 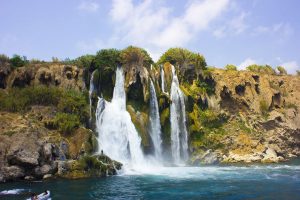 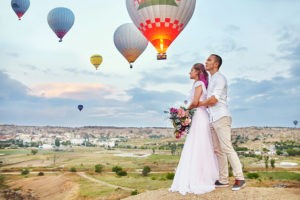 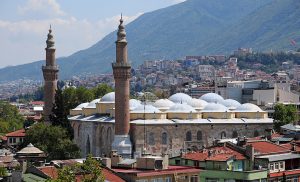 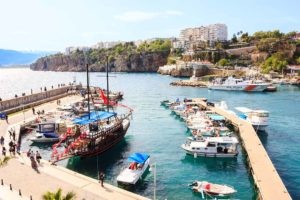 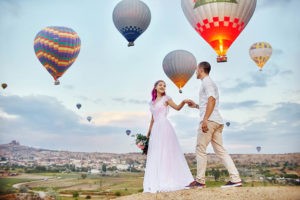 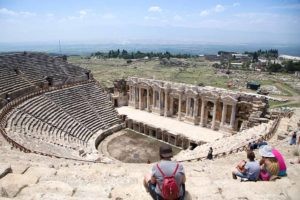 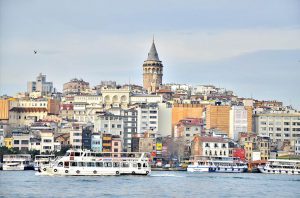 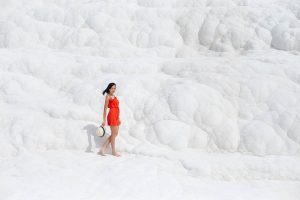 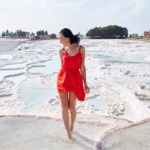 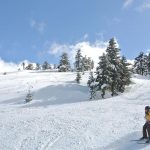 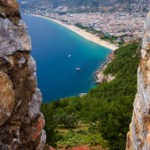 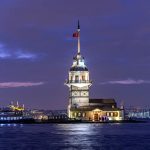